The day before my 4th and final  round of treatment I had lunch with a dear friend. She admitted to me that she had often asked, why God after she heard of my diagnosis. Why did it have to happen to Sheri? I was touched that she thought so much of me that she would approach God with this question on my behalf. I admit that I also pondered why, God? Did you catch where that comma was placed? Why, God?
I feel compelled to explain why I chose God instead of asking why He chose me for this trail. In fact it never even occurred to me to ask Him why I had to get this deadly disease.  I want to try to describe to you like trying to describe a color to a blind man who has never seen. This is why I chose God. 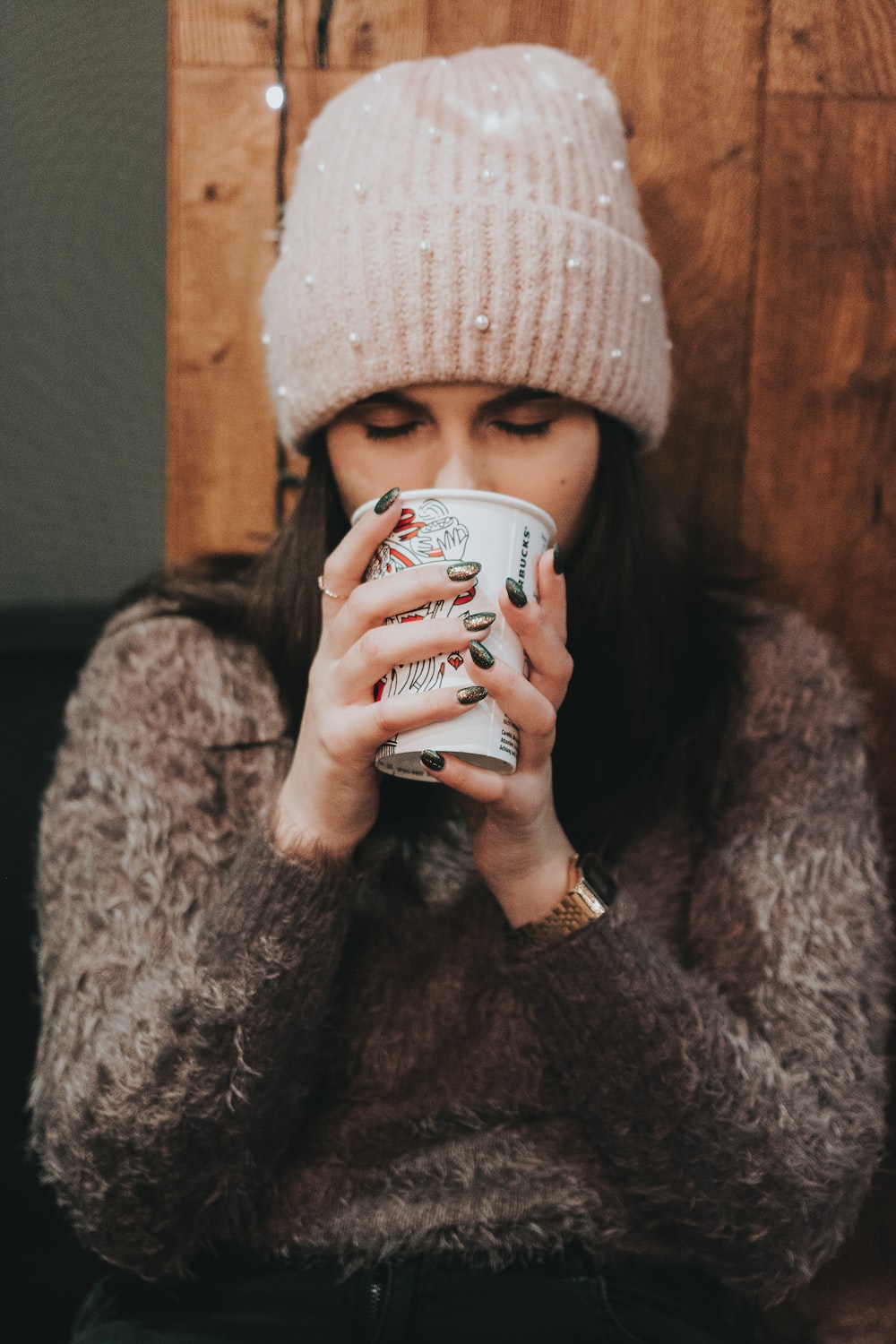 I’ve been called lots of endearing names such as bible thumper, super religious, Jesus freak, self-righteous and holier than thou. I love all these terms of endearment because they are a beautiful exchange for other names I was called when I was a very young girl by one of my dad’s girlfriends whom I called mom for several years. As a seven-year old I heard  her substitute my name for Stupid and Dummy. They stung like hollow point bullets that explode in you creating great damage to the internal body As I got a little older  at about 11 and in the 5th grade I can vividly remember the back of her hand hitting my face as a casual occurrence Its companion Ugly and Idiot numbed my ears. By the time I was in Jr High school the nick names became more elaborate statements that predicted my future rather than one word triggers and physical assaults. You should have never been BORN, you’ll NEVER amount to anything, you are WORTHLESS became not only a mantra spoken to me, but one I began to say to myself.

This woman who  was responsible to mirroring the world to me taught me very early that I was an under dog. (If you are a parent DO NOT handicap your children this way! ) By the time I reached high school the dreaded girlfriend had expired her welcome in my father’s house as her gambling addiction was revealed…. then her abuses were revealed. She abused herself far greater than she abused me. I was able to forgive her in the years that followed. Darn it if the damage had not already been done though

I remember wanting… wanting to go to college. I love education. I love learning, but that’s not the route  I took. This underdog began to hang out on the wrong corners with the wrong crowd and fell from track athlete and cheerleader to a true underdog I was convinced that I was. By the time I was 16 I had already been  victim to date rape. More evidence that I was indeed merely Worthless. There are a million details between the lines of this paragraph and the timeline of my life, but now is not the time.

It was at the end of my marriage to my children’s father that I asked God why? Why was life so hard? Why did He hate me so much that he would allow all these things to happen to me? I fell down to my knees and just surrendered. God, I tried the best I could to live a decent life and I failed.

The mantra continued….I am a failure, I am worthless, stupid, a dummy and perhaps I should had never been born. So there you go, God! You can have my life. Take me home now, this life is too hard. OR, you can have my life and do with it what ever you want to do. I’m done, I don’t have the answers, you do.

That was the last time I asked God why. From that day, I have carried a peace within me and a knowing that my life is not my own anymore. I gave it away. I gave away the torment, confusion and I was given so much forgiveness that I can’t help it if it spills on others. The same with grace and mercy. I got an insatiable hunger for the Word and the Truth found on the pages of His love letter. I simply disciplined myself to apply His Truth to life and the transformation began. It hasn’t stopped and honestly it never will stop, because no one really arrives at the doorway of perfection and  that’s okay.

Now my children were teenagers when I surrendered in 1999. I know that they know their mom has faith, but I’m not sure if  they know why? Until now. Ironically, my dream husband lived almost right behind me on a few streets over. We married in 2007 and I kid him often about waiting so long to find me.

Asking God why I got cancer wasn’t even on my radar. Asking God to use my cancer to give others hope and stretch the many observers to a deeper faith is my top priority.  God is SOOOO Divine. I was broken, busted, crushed and trampled many times but NONE like this last time.He has rescued me AGAIN!